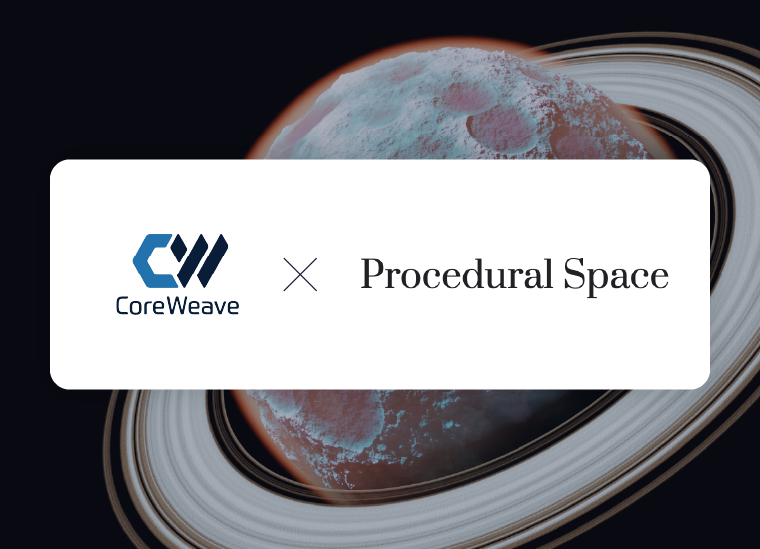 All Procedural Space planets are produced as one-minute 4K videos showcasing a full rotation of the planet. With 10,000 assets at a frame rate of 30 frames per second, they needed 18 million high-resolution frames.

Working with CoreWeave, Procedural Space was able to render, store, compress, encode and produce 100GB of 4K high-resolution images in just one week – for 1/6th the cost.

Drawing from their backgrounds in aerospace engineering, aviation and aeronautics, Aston (lead engineer) and Riley (lead designer) created Procedural Space to expand on humanity’s fascination with SpaceX, Blue Origin and the shared desire to explore the depths of our universe.

Riley and Aston knew that procedural generation could create complex, stylized systems that mimic nature at scale, so they set out to build an interactive universe for people to explore – a universe that also provides NFT buyers the opportunity to own an entirely unique planet.

The Genesis collection is stage one of their vision.

Procedural Space is not your typical NFT collection.

Many NFTs generate uniqueness with premade components like hats, sweaters and scarves and are created using layer-based 2D line art or premade 3D components that are pieced together through scripting, often using real-time game engines.

Procedural Space NFTs are data driven, with assets generated directly through algorithms. This means that each planet is unique and cannot be duplicated. It also means that creating each planet is incredibly compute intensive.

Procedural Space chose the compute heavy rendering engine Blender Cycles, because they could not achieve their desired aesthetic with gaming engines.

Multiply all of this extra compute by 18 million, and you begin to see the challenge that Procedural Space was up against.

The collection was originally designed as a set of stills with a resolution of 1500 x 1500 pixels. However, Procedural Space set a sellout benchmark goal to provide higher resolution 4K stills and a video showing each planet in rotation. Responding to community feedback, the videos quickly doubled from 30 seconds to a full minute as Procedural Space dramatically slowed the pace for a more gentle rotation.

Building algorithms to create such compute heavy tasks was difficult, but finding an infrastructure to support and produce the renders within a realistic timeframe and budget was incredibly challenging.

When Riley and Aston estimated a timeframe to render Procedural Space on their local machines, they calculated that it would take between 15 and 17 years to complete!

CoreWeave stepped in with a workflow that made the whole process effortless and rendering was complete within one week.

As Procedural Space began working with CoreWeave, they quickly realized how fast the project was tracking and how quickly CoreWeave was able to increase output. Aston and Riley asked CoreWeave to bring the deadline forward and were impressed to see CoreWeave embrace the shortened timeline, delivering the entire project, including problem solving, bug fixes and render issues on time.

“There weren’t any other companies able to take on this type of task, which would have meant adding months to the timeline. To be honest, without CoreWeave, this part of the project would not have been completed.”

Procedural Space harnessed CoreWeave’s massive selection of on-demand compute, blazing fast spin-up times and the industry's most responsive auto-scaling to make sure The Genesis Collection launched on time and on budget.

Not only did CoreWeave render 18 million frames of data, but they were also able to store, compress, encode and produce Riley and Aston’s desired outcome, in addition to providing 100GB of 4K high resolution images.

Any problems, which were expected given the sheer volume of frames, were quickly addressed by the team and CoreWeave was in constant communication with Aston and Riley throughout the process.

Thanks to CoreWeave’s performance adjusted pricing, Procedural Space was able to tailor the outcome they required to fit the fixed budget they set for this project.

CoreWeave’s ability to manage the entire project was not offered by any other service that Procedural Space contacted. To build a tech stack equivalent to what CoreWeave provided would have drastically pushed the timeline and far exceeded the budget.

“Other providers could only offer rendering which, based on cost estimates, would have been 6 to 7 times more expensive. So, along with only offering rendering, we would have had to manage all the other elements of the project ourselves which, quite frankly, would have been a logistical nightmare.”

As the Procedural Space universe continues to grow and evolve, CoreWeave will be there to provide the big bang. 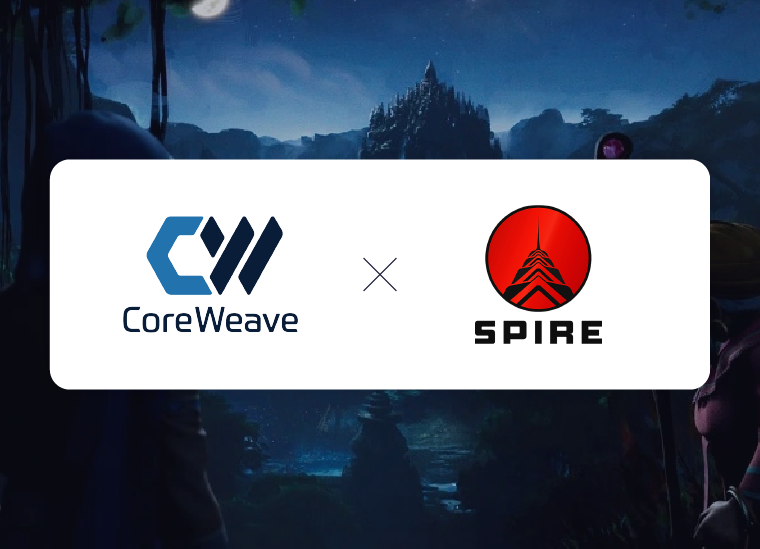 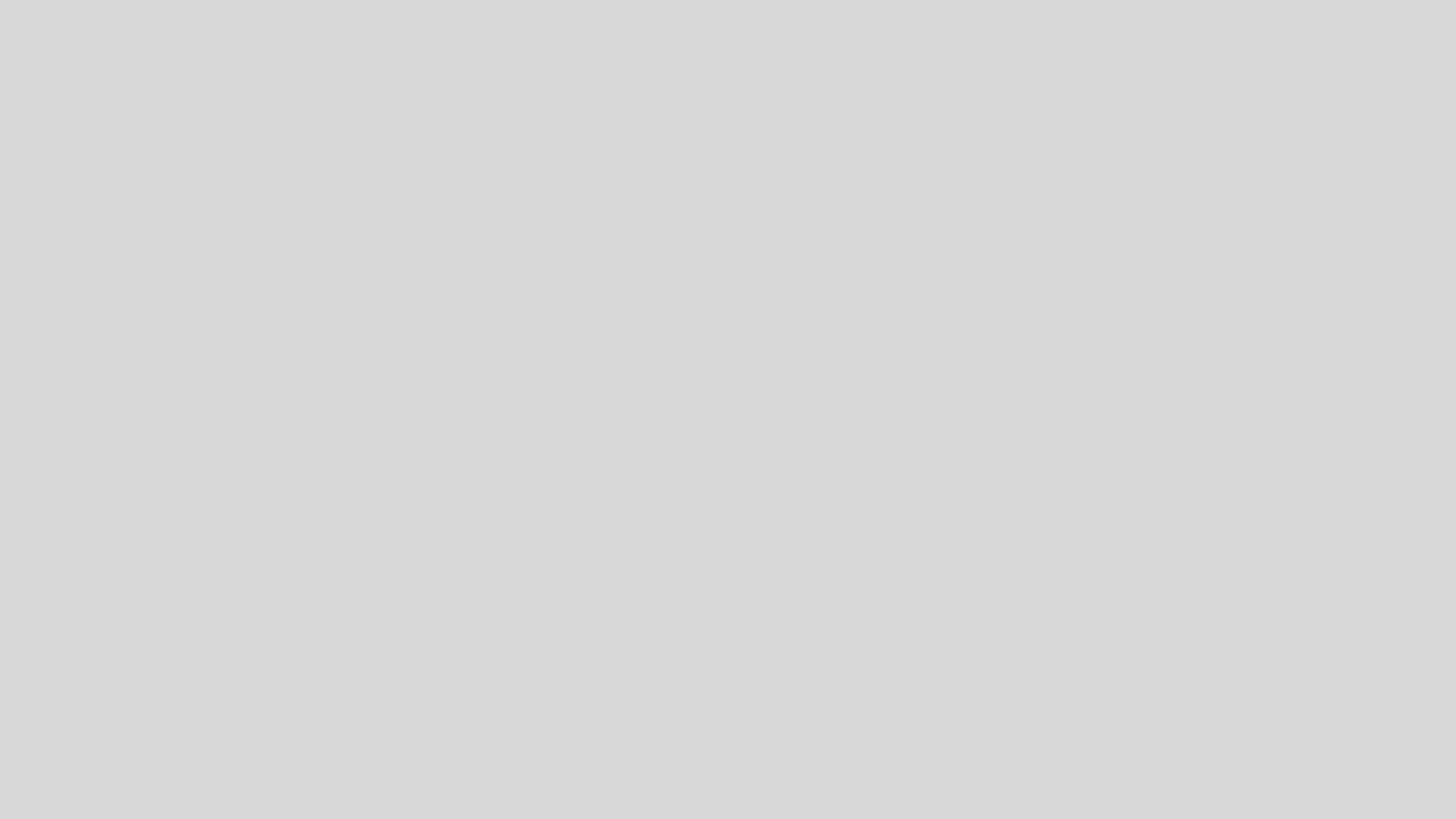 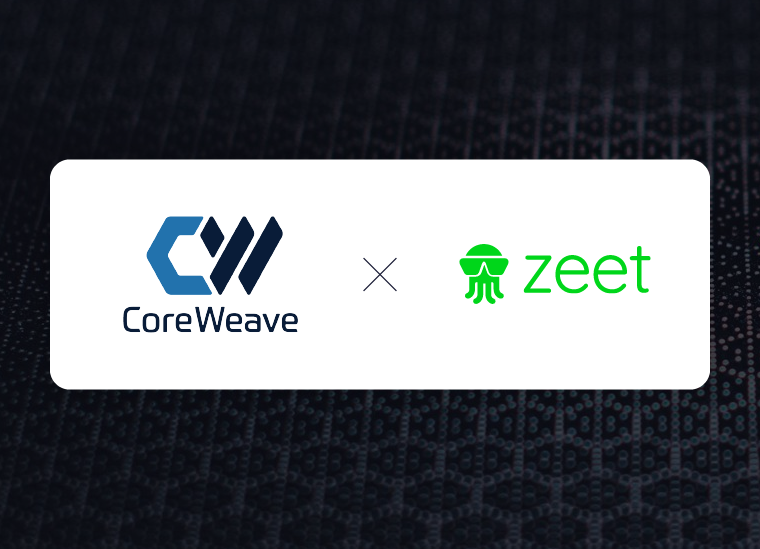